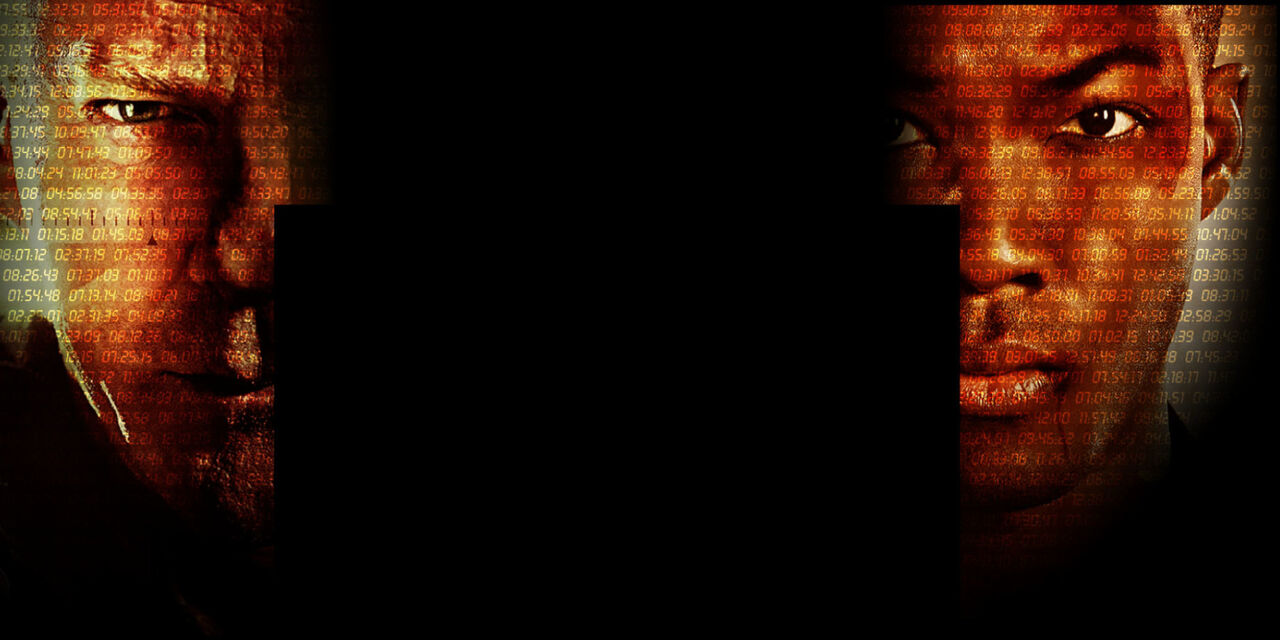 What's on your mind?

I know there are several low-budget spin-offs of 24 which I would like to watch. I already watched Conspiracy, but I can’t find The Rookie anywhere. Anyone know where on the internet I can find this?

Edit: I found it! You can find it too on a youtube channel named EMKaEL

(edited by Tim Gomes)
The Rookie

They must break Jack Bauer out of prison. Just finished the 2014 season of 24. Can't let Jack rot in the Russian prison. His Serbian buddy and Chloe should break him out. He is too noble to be left rotting there. He's been there for 7 years. That's enough punishment. Or a situation comes up where the Russians and the US need him to stop terrorists. GET HIM OUT!

Hello everyone! My name is ReverieCode and I’m a Wiki Representative from Fandom.

I wanted to draw your attention to a 2 week quality of life bug fixing project we’re undertaking at Fandom as we work through a ton of great feedback we got about the new unified experience we unveiled at Community Connect last weekend. This work will focus on bugs which haven’t risen to critical fix levels while the engineering teams have been heads down on the unified experience work, like features not quite working the way they’re intended or the way they used to on the legacy platform.

You can read more about it in this blog, but what I’m specifically reaching out about is seeing if you have any particular bugs on the wiki that are really annoying, but not site breaking and may have not been reported yet. We have an opportunity to get bugs like that triaged and incorporated into this project, so if that’s the case, please send me everything you can about the bug(s), including steps to reproduce them and any other relevant information.

This is your opportunity to get a quick fix to everyday annoyances while the teams are in full bug squashing mode, so let me know quickly! You can reply to this message, or let me know directly :)

Vivian Guzman, who played Sandra in season 3 is a total smoke show 🔥 I think I’m in love 😍

It is well known that Season 6 is fans' least favorite season.

"Season 6 was a disaster from start to finish."

Why? Some disliked the whole Cheng arc, and also Graem and Phillip were a disappointment to many. They just didn't know what to do with them, after Graem was the shadowy guy behind Logan and Henderson. Graem had more screentime in Season 6 but barely does anything before he's anticlimactically killed, and Phillip, all he does besides kill Graem is kidnap his grandson.

Adding further disappointment to many at what could have been, seeing as how they were Jack's brother and father and yet didn't have as big of an impact as fans would like.

Personally I didn't mind any of this - though the Cheng arc was less fun, but Phillip, who is on Graem's level if not higher in the conspiracy of Season 5, takes the climactic fall and at least Cheng gets arrested.

It was Seasons 7 and 8 I disliked. They were not fun for me at ALL. But many fans felt differently and preferred them over Season 6.

One issue I had with Seasons 7 and 8 is that they disregarded Season 6. Season 7 established Alan Wilson to be the mastermind of the conspiracy - which was established in the previous two seasons to be Graem and Phillip, and no relationship between them is mentioned in either season. Season 7 doesn't mention Graem and Phillip, and Season 6 doesn't mention Wilson, who had not yet been created by the writers yet. Tony says he spent a while finding the mastermind behind the conspiracy (Wilson) even though Graem and Phillip were established as masterminds in Season 6 and their fates accounted for, so how would Tony know there was someone else on par with or behind them if it took that long to find him?

Then Season 8 completely disregards Logan's redemption and death. If you think he survived Season 6 they never reference the stabbing or "near-death", and once again he's heading a shady coverup conspiracy and convinces President Taylor to commit the biggest act of hypocrisy in the show (covering up Russia's involvement in terrorist attacks, after sending her own daughter to prison for the murder of Jonas Hodges, who killed her son, rather than cover this up).

So, what if the writers wrote Seasons 7 and 8 with the intent of ignoring Season 6 and pretending it never happened?

I mean, yes, they did mention Noah Daniels, who only appeared in Season 6, and Season 5 left Jack in the hands of the Chinese but he's back in America by Season 7 (having been released in Season 6).

But beyond that, Seasons 7 and 8 act like Season 6 never happened. I can't remember coz it's been ages since I saw them and I likely never will again (I FD THEM rather than 6), but do they ever mention Graem and Phillip in those seasons?

Also, yes, Logan was taking orders from Graem in Season 5. But Alan Wilson looks a bit like Graem, though obviously played by a different actor. Could it be that the writers were trying to say that Wilson WAS Graem, using different names (with Graem being an alias he was using for Logan, maybe even Alan Wilson also an alias since officially he "doesn't exist"?).

Or else maybe that Graem was the "middle man" between Logan and Wilson (like The Other between Loki and Thanos), as Season 6 was the one where he explicitly confessed to masterminding the conspiracy (along with Phillip), where Season 7 could have us think that Graem wasn't the mastermind, but Wilson's way of communicating with Logan.

Of course Live Another Day doesn't follow this example; all Jack's Season 6 kills - except Fayed for some reason - are listed, and Graem and Phillip are listed as his brother and father, both under status "deceased".

I don't know how friendly this community is so please don't judge anyone for differing opinions.

I know some people say Season 1 is the only canon season.

Some say Season 4 is the last season and ignore anything after. Which I can understand, especially considering who the first death in Season 5 is, not to mention Tony later in the season.

Some ignore Season 6, which is easy to do even going by Seasons 7 and 8 coz both disregard Season 6 completely as if even they wanted to forget it. (Season 7 acts as if Graem and Phillip never existed, and Season 8 disregards Logan's redemption and apparent death in Season 6)

Others would take the opposite approach and ignore Seasons 7 and up due to Tony's turn to the dark side, which is pretty much all he was brought back from the dead for. I am in this group - I didn't mind most of Season 6 but Seasons 7 and 8 were just not fun for me and the Tony thing... I hated it. Season 6 ends with pretty decent closure and Jack in a somewhat better position that the end of both Season 8 and Live Another Day so it's final season for me.

I wouldn't be surprised if there were those who would ignore just Live Another Day, even though this wasn't on the list I saw. (Yes, I'm walking away from Cheng getting decapitated with a katana but it's a price I'll pay for the rest, besides, it's not worth Jack spending the rest of his life in a Russian prison)

For those that feel compelled to ignore any seasons past a certain point, at which point do you consider it ends for you? (Again, be respectful of differing opinions but you can say what you disliked about the seasons you're ignoring)

I'm almost finished with season 1, and it's good so far. The only thing that's a little iffy with me is the whole Nina and Teri thing with Jack. Like, I understand that it gives depth and past to the character ( especially for the first season) but WHY YOU GOTTA GO AND HAVE MY BOY JACK MUTUALLY CHEATING ON HIS WIFE!!?? Now, they both technically did it, but I honestly could care less about Teri (and Nina for that matter). I'm not hating on the show or anything because it's one of the best shows I've watch ever, but that's just my opinion about it.

In case anyone is interested, I wanted to share a fanfic I wrote with characters of 24 in the universe of The Handmaid's Tale. Mainly centered around Jack Bauer/Renee Walker.

Blessed Be The Fight - Chapter 1 - LaraGC - 24 (TV) [Archive of Our Own] archiveofourown.org

Hello everyone, I wanted to share with you all that I have written a crossover series between 24 and Prison Break on my Instagram account. I am a big fan of these legendary TV shows and I wanted to play my part in reviving them for fans like us. My series will read how Chloe O'Brian enlists the help of Michael Scofield and his crew to break Jack Bauer out of Moscow.

Here is the link: