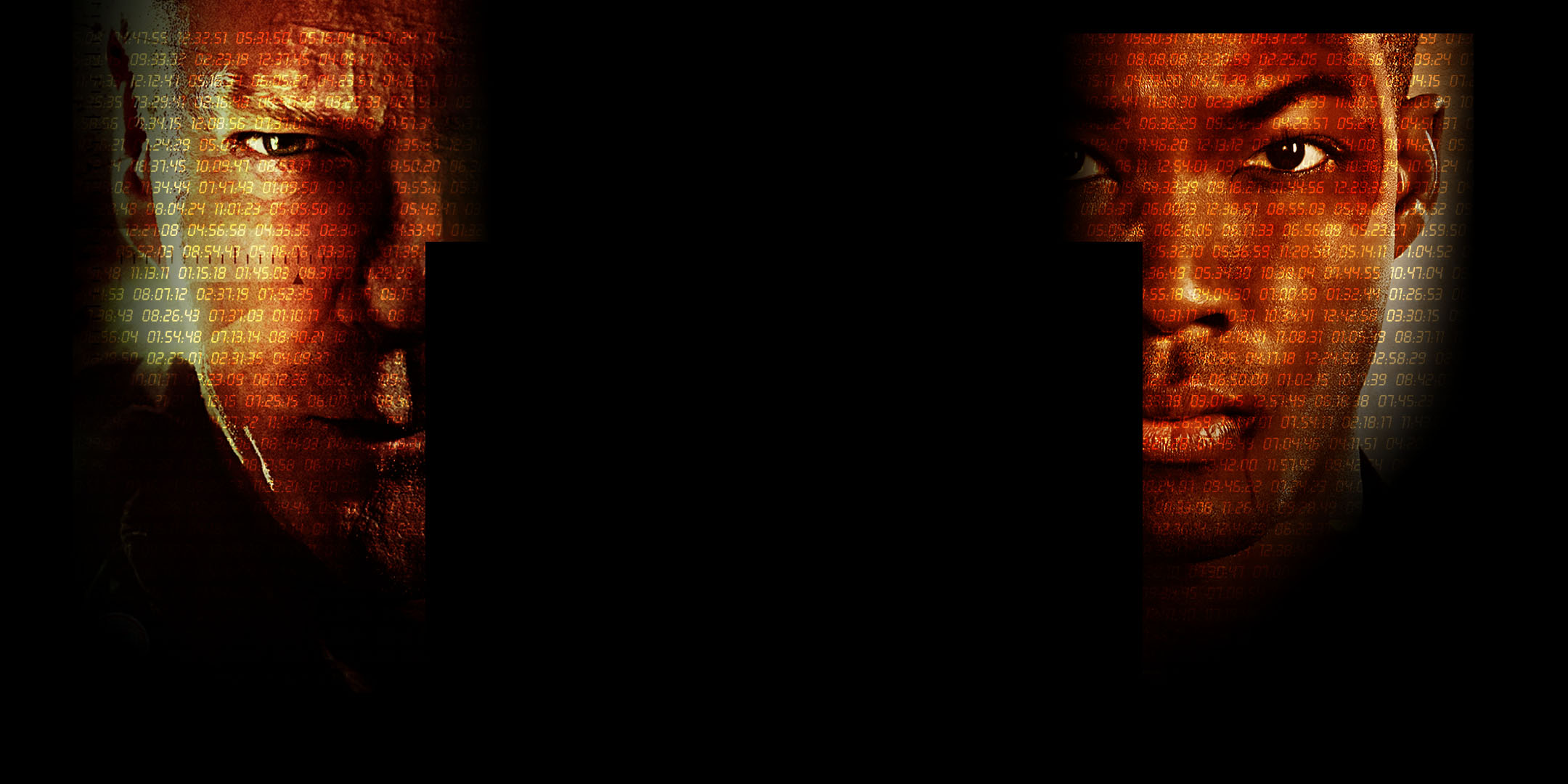 I remember it being a big topic of discussion at the time. I didn't really watch a lot of the series until I bought it like a year back. What I knew about Tony, I went on based upon his early Season 1 appearances and I thought the character seemed cool enough until I saw more of his story and then I wasn't a fan anymore.

Especially when he went against what he stood for, it made him into a different character, almost, than he was in the first season. So, maybe that's why he didn't get a silent clock, to signal how far his character had strayed from himself, or maybe they always intended on him returning.