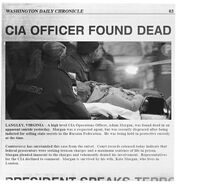 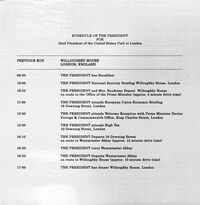 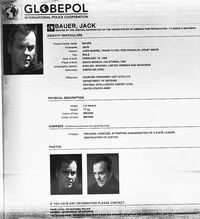 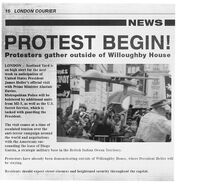 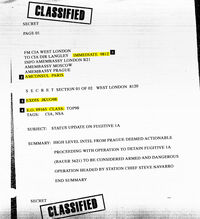 Base Treaty in Jeopardy[] 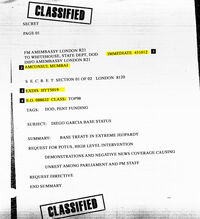