We should update this page with references to the episodes in which he appeared as character like John Meier, Erik Rondell, Erik Stabenau etc. --Station7 17:21, July 10, 2012 (UTC) 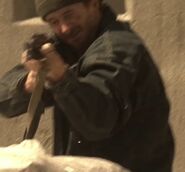 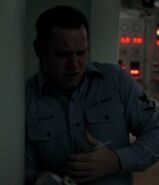 Natalia sentry in 5x23
Add a photo to this gallery

Retrieved from "https://24.fandom.com/wiki/Talk:Randall_Archer?oldid=341881"
Community content is available under CC-BY-SA unless otherwise noted.