Welcome to the premier, unofficial 24 database that you can help expand. 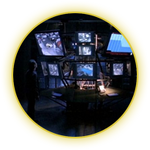 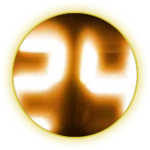 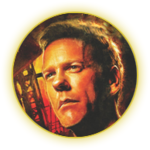 February 10, 2019
Character actor Carmen Argenziano, who appeared as General Gratz in season 2 of 24, has passed away at the age of 75.

August 25, 2018
U.S. senator and former presidential candidate John McCain dies after battling with brain cancer. McCain, who was a long-time fan of 24, made a cameo appearance during Season 5.

August 19, 2018
Indian actress Sujata Kumar, who appeared as Megha Singhania in season 1 of 24, has passed away of cancer. 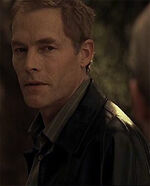 Ira Gaines was an American mercenary hired to assassinate Senator David Palmer and CTU Los Angeles director Jack Bauer. He orchestrated the kidnapping of Bauer's wife Teri and daughter Kim, in order to coerce Jack into assisting with the assassination of Senator Palmer. The plot failed, and after Teri and Kim's rescue, Gaines was killed in self-defense by Bauer.Read on...

Please submit nominations for our next featured article here.

Go to these sites for info or for help with your own wiki!

Go to these sites for info or for help with your own wiki!